Fixed a minor issue that caused a crash introduced in 0.6.

0.6 brings a brand new game mode, Drop Four (also known as Connect Four, Captain’s Mistress, Four Up, Plot Four, Find Four, Four in a Row, Four in a Line and Gravitrips). I’ll add more information about this in a game design post. Other features include: 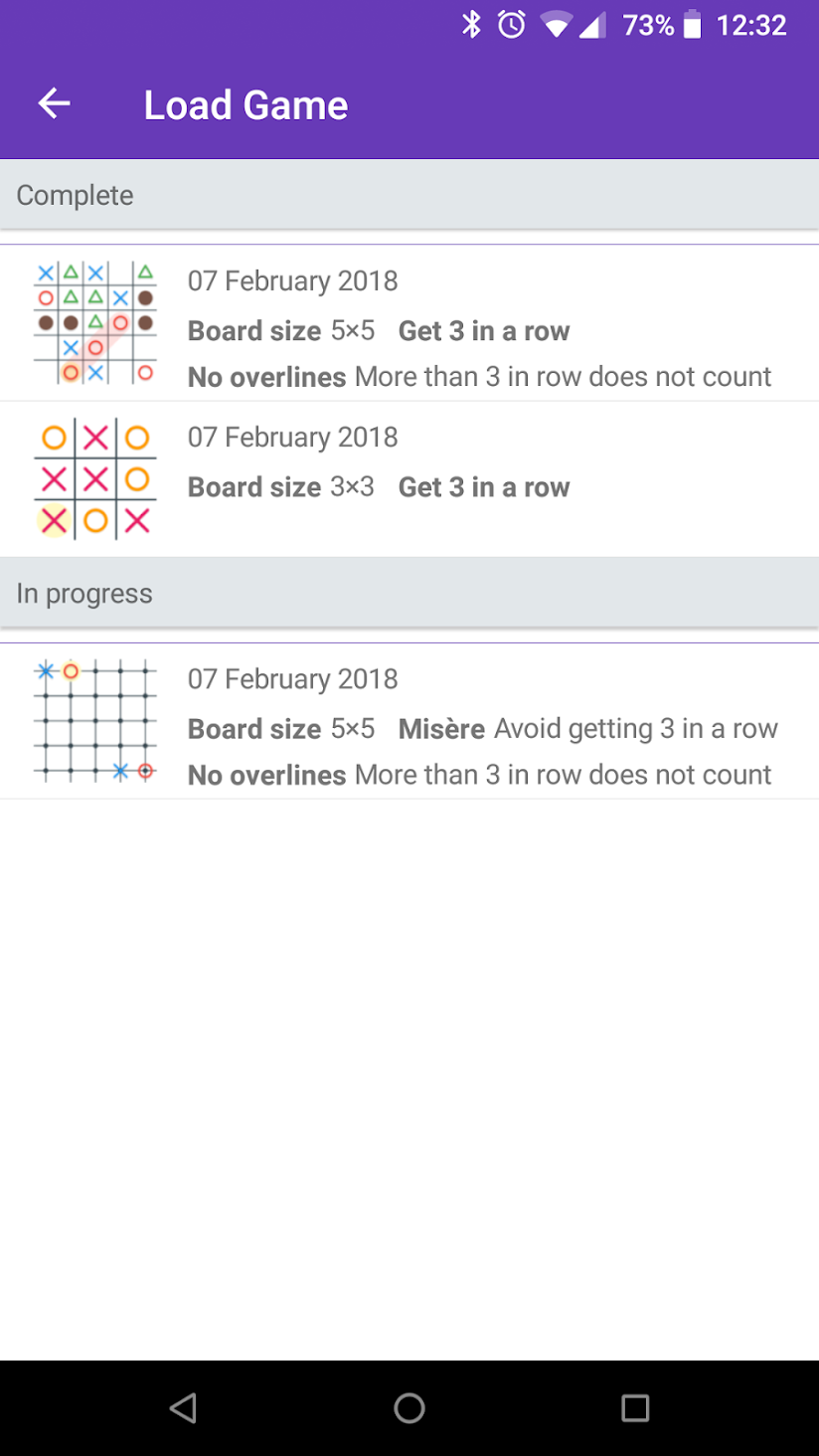 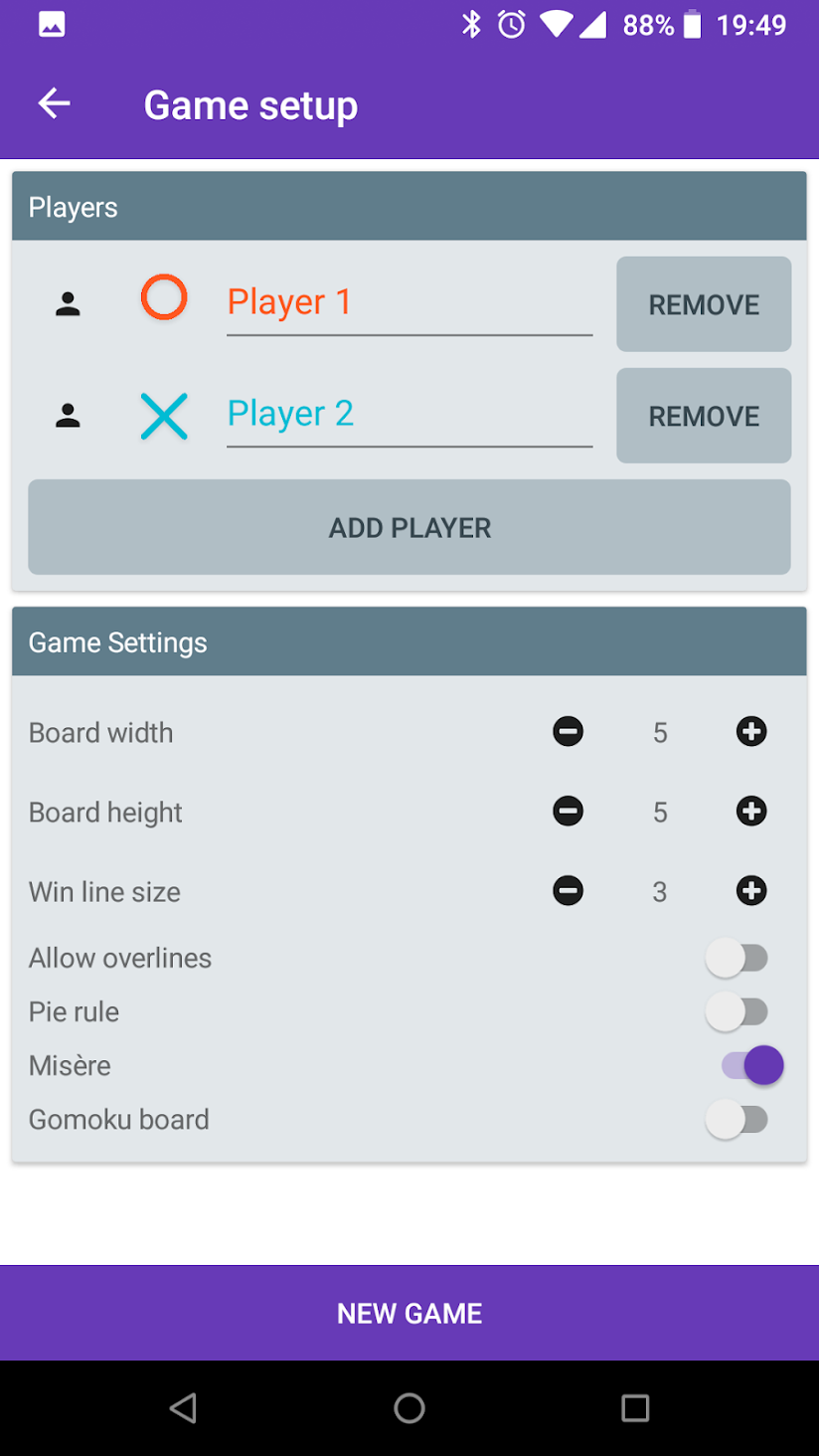